The Cache Valley Elite players and teams represented the valley with honor and pride this past July. The 15u, 16u, and 17u teams participated in the Double Pump Tip off, Double Pump Best of Summer and the Las Vegas Fab 48 . They competed against some to the best teams from around the United states. Congratulations to these boys for their effort, sportsmanship and success. The 17 U team reached the Sweet 16 in the Tip off and to the final 4 in the Fab 48 , the 16u went 2-2 in the tip off tournament and the 15 u team advanced to the Elite 8 in the Best of Summer and Final 4 in the Fab 48. 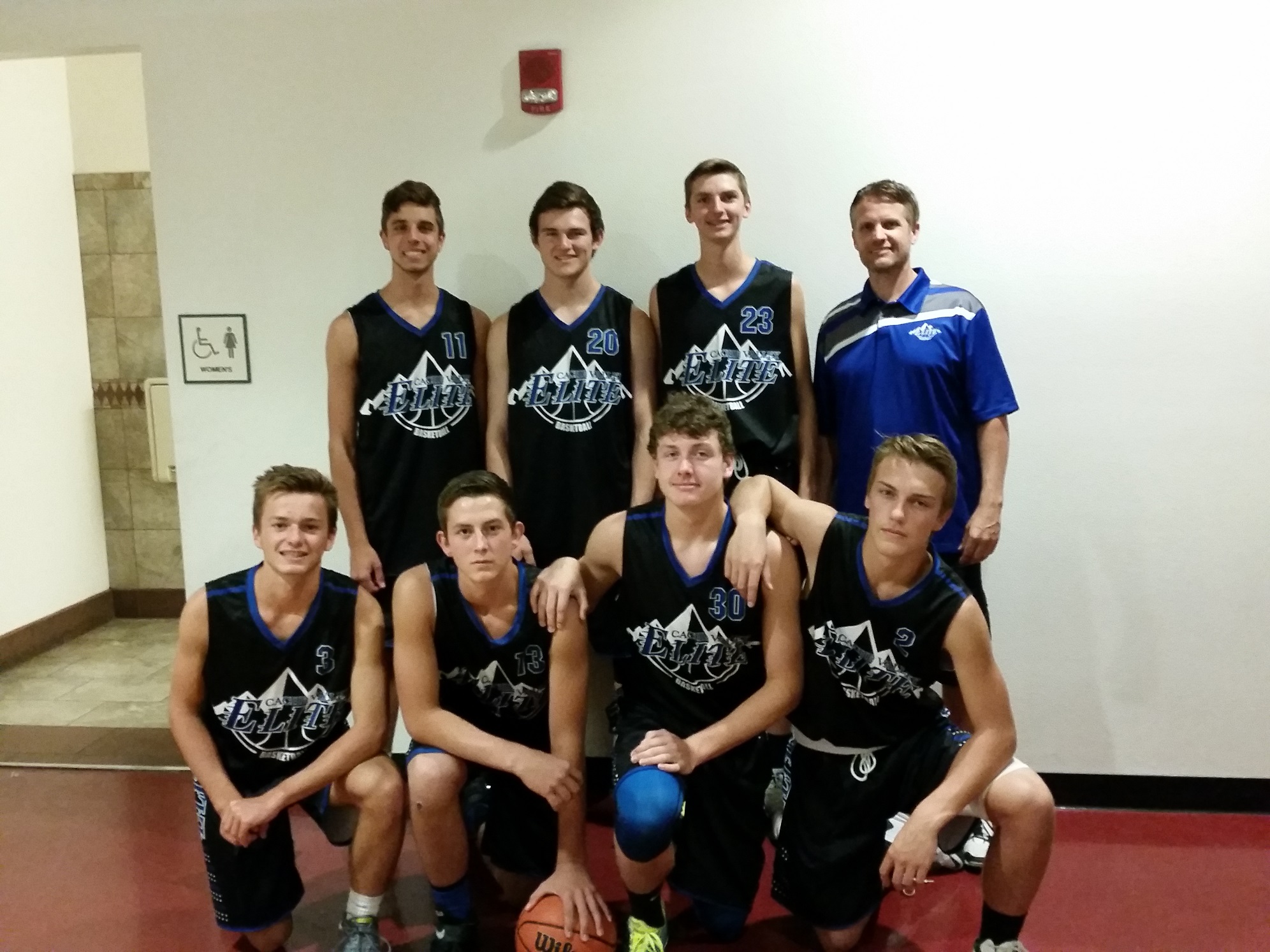 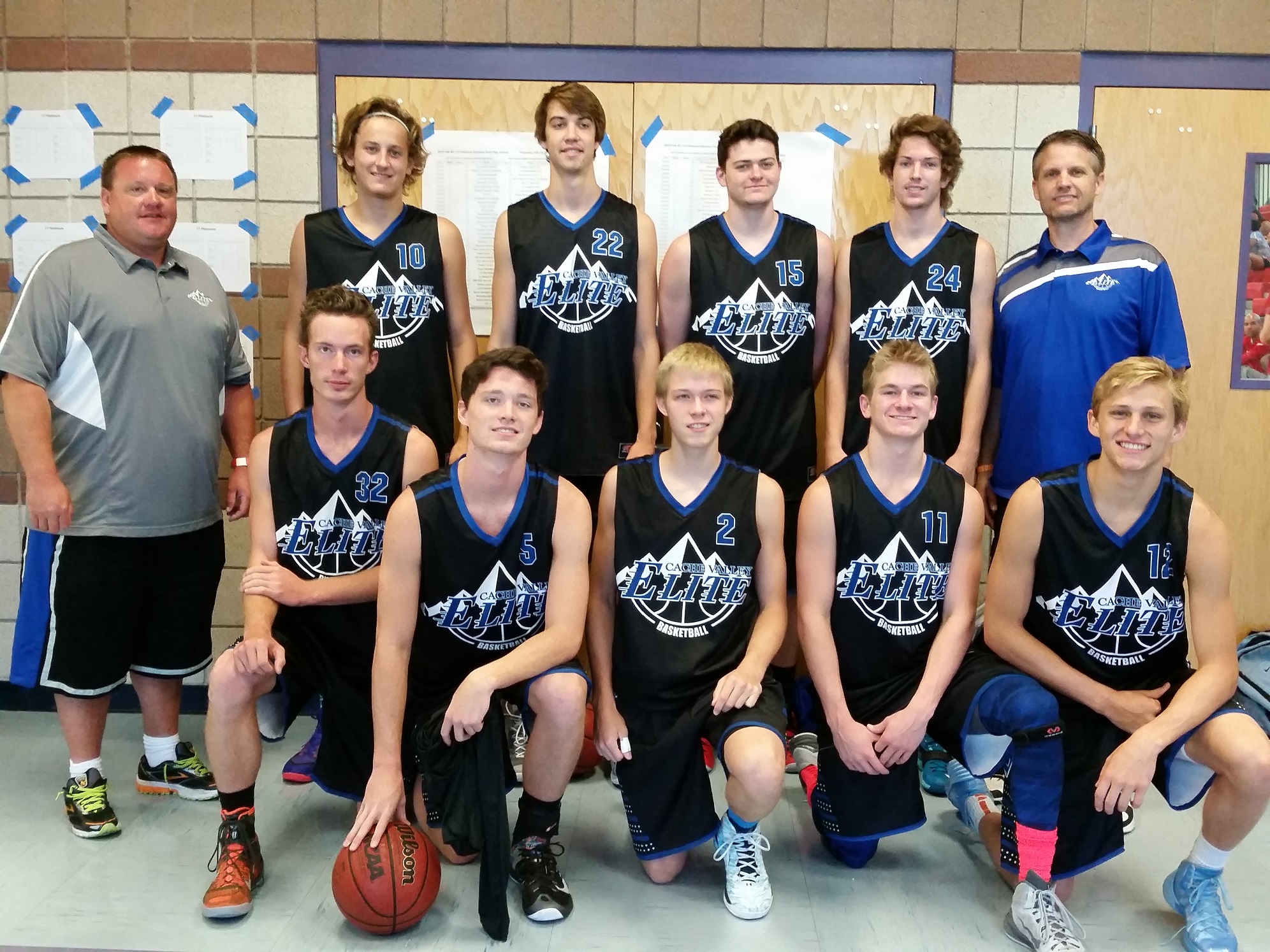 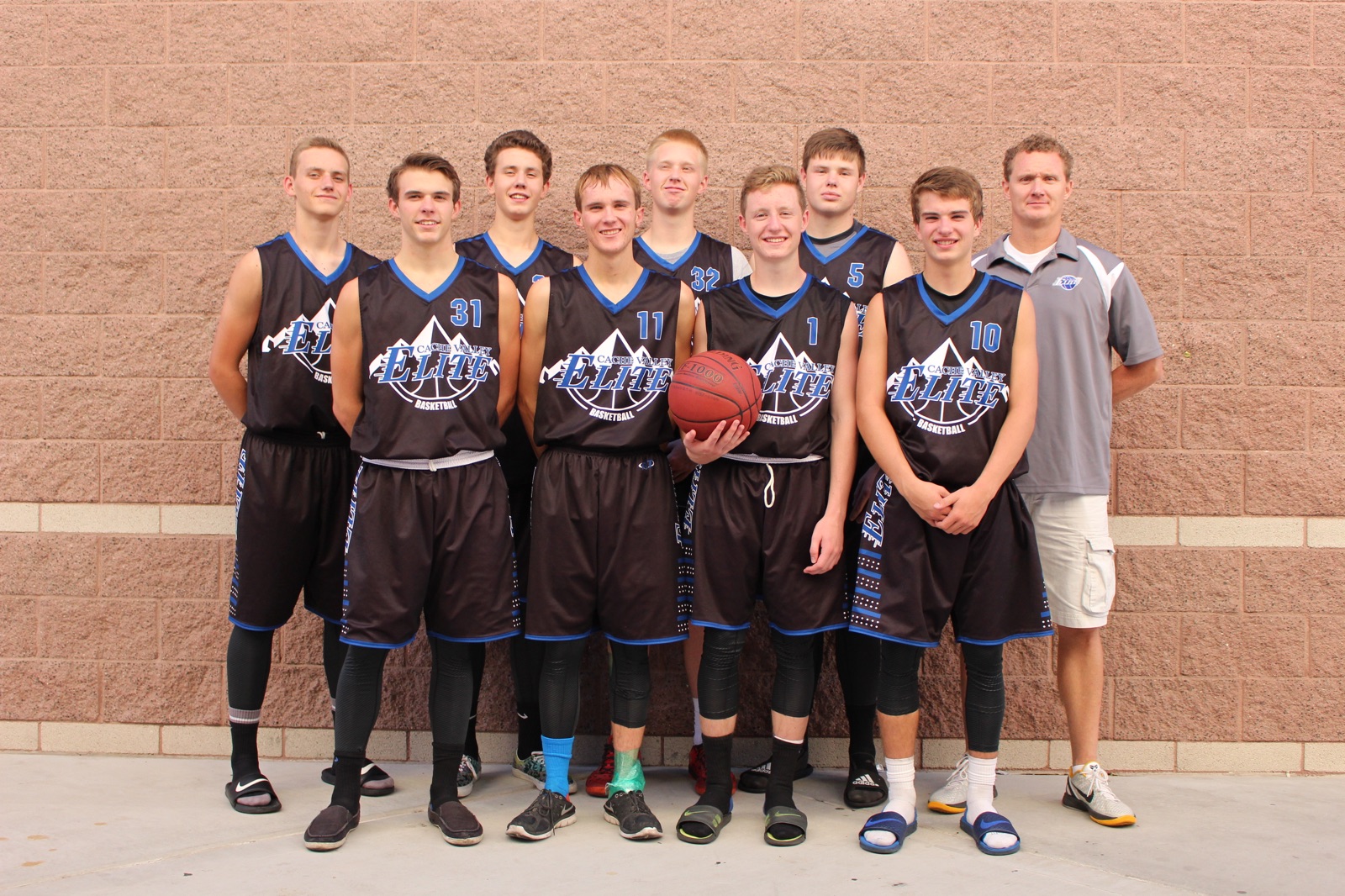